Zucchero Amaro, a campaign to raise awareness of diabetes in Italy 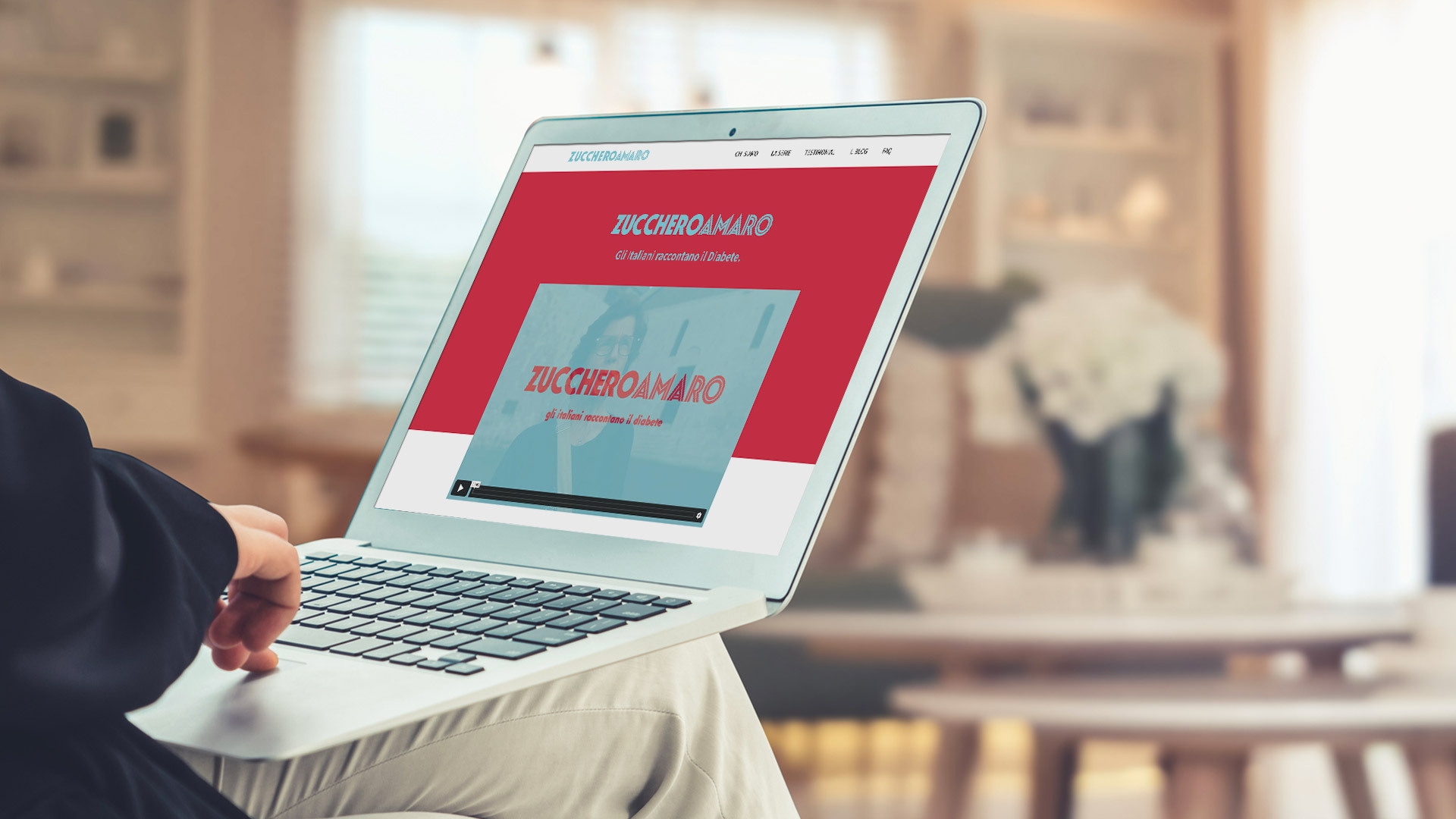 Type 2 diabetes is a chronic disease that accounts for around 90% of diabetes cases worldwide. Despite this impressive figure, this condition is far from being well understood: we do not know what causes it, what consequences it has, or what lifestyle to adopt to prevent the onset of this disease.

In an effort to remedy this scarcity of information and its poor dissemination, Novo Nordisk asked us to help them implement a campaign to raise awareness of type 2 diabetes. 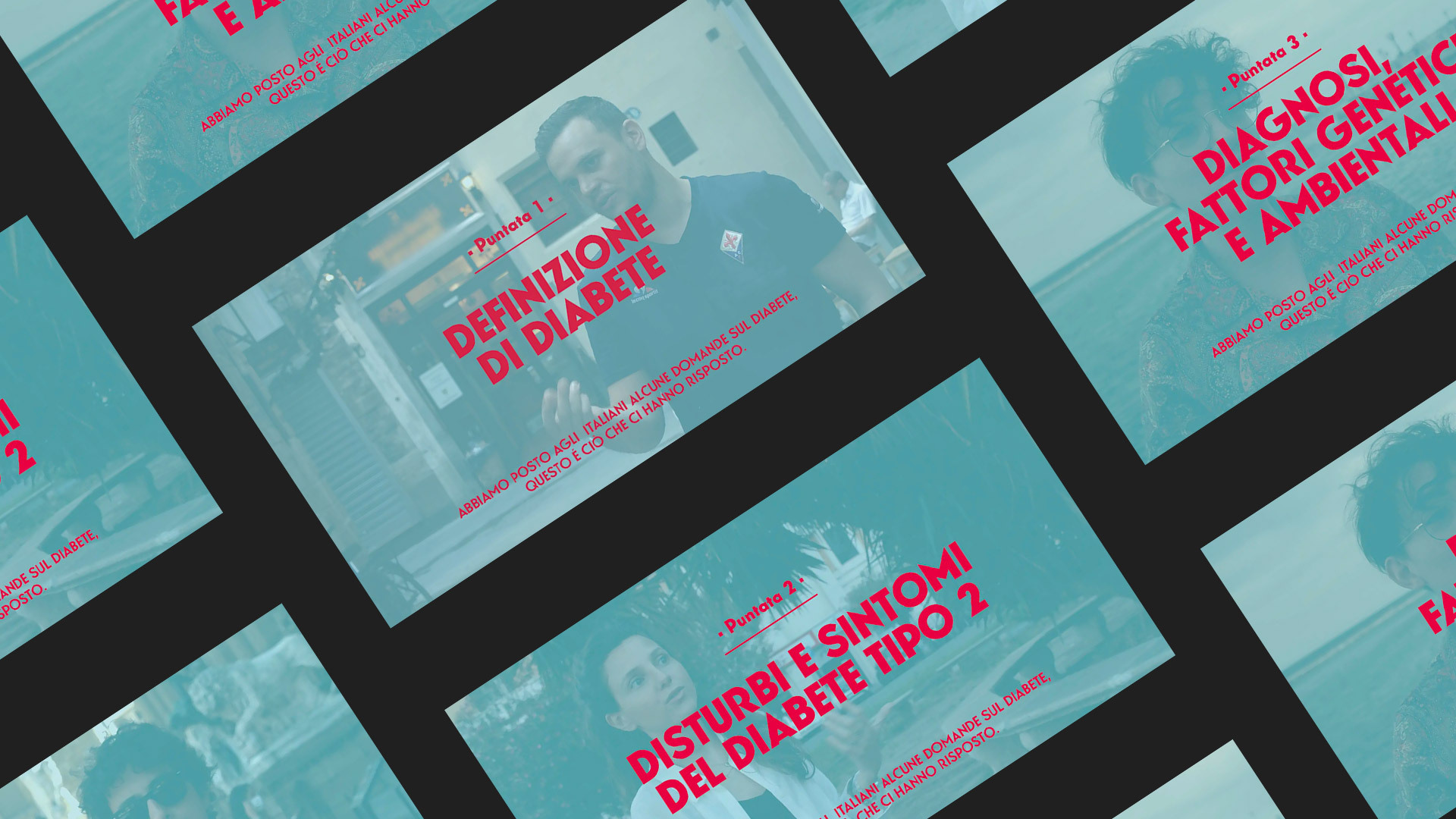 Zucchero Amaro was launched precisely to address this need: a communication campaign consisting of an eight-part web series on how Italians perceive diabetes, a blog packed with articles and an influencer marketing campaign. True and false, reality and expectation, myths and truths: the aim of these opposing themes is to raise people’s awareness of an important issue which, unfortunately, is still little known.

We came up with the idea of a video web series in order to explain, in an effective, straightforward and engaging way, several facts about diabetes that are often hard to understand and accept. To do this, we used a fresh and cheerful tone to describe this condition, including the toughest aspects, by hearing what the people we met on the journey through Italy had to say. 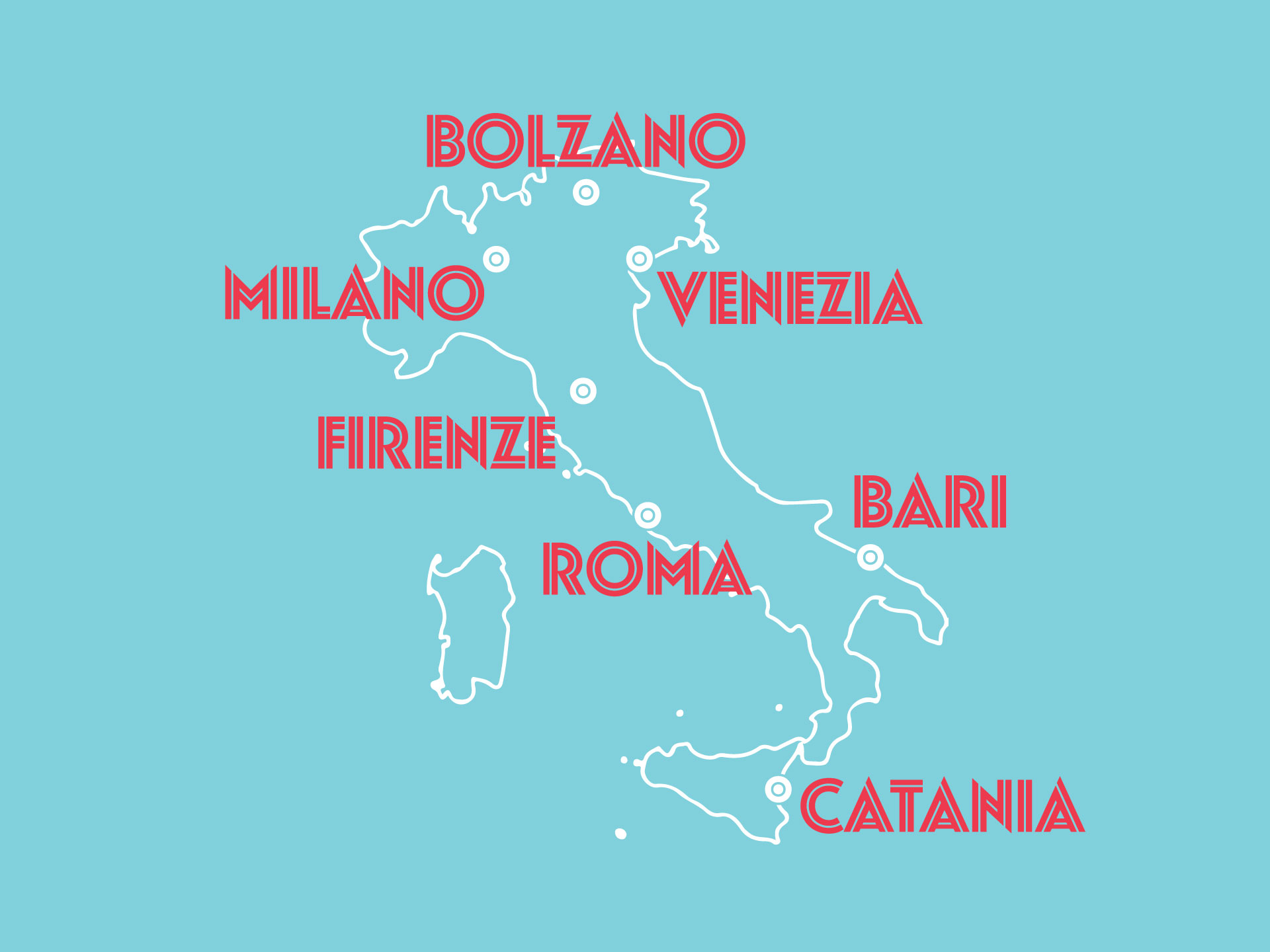 Each episode of the web series covers a different topic and provides an accurate snapshot of our country thanks to dozens of live interviews conducted in various cities across the peninsula. The episodes feature a selection of snippets from the 90 interviews we held in seven Italian cities (Milan, Rome, Bolzano, Venice, Florence, Bari and Catania).

On the website, we also created a blog with three different sections where, with the support of a scientific editorial team, we provide answers to a series of questions about the disease. 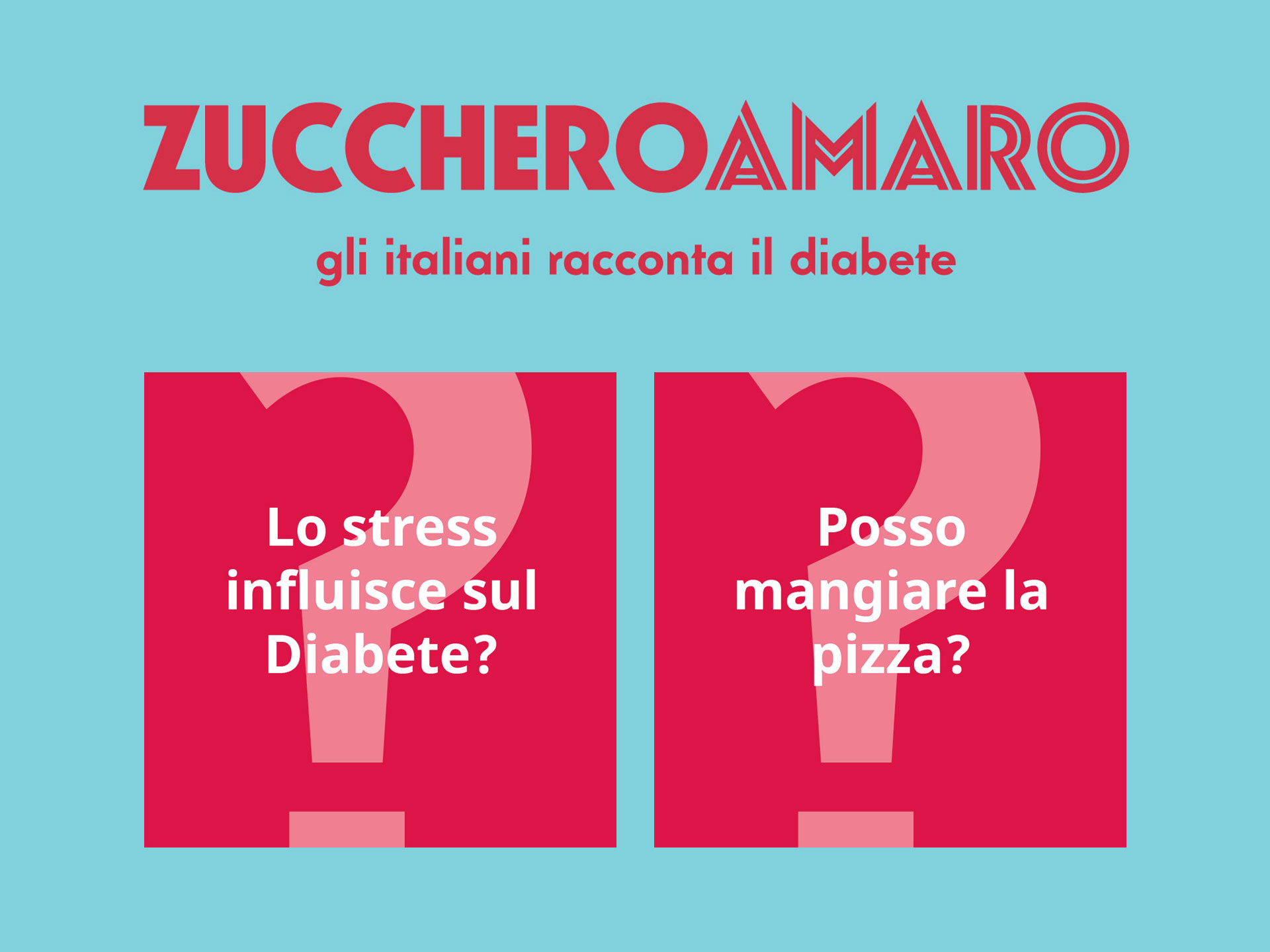 The Jackal, a well-known group of Italian content creators with more than 1 million followers on Instagram and more than 850,000 followers on YouTube, were also involved in the project. The influencer marketing campaign provided the opportunity to ironically talk about some of the bad habits that can lead to diabetes. It consisted of six Instagram Stories posted on the day the campaign was launched. The project also included an advertising campaign on Novo Nordisk’s social media channels.